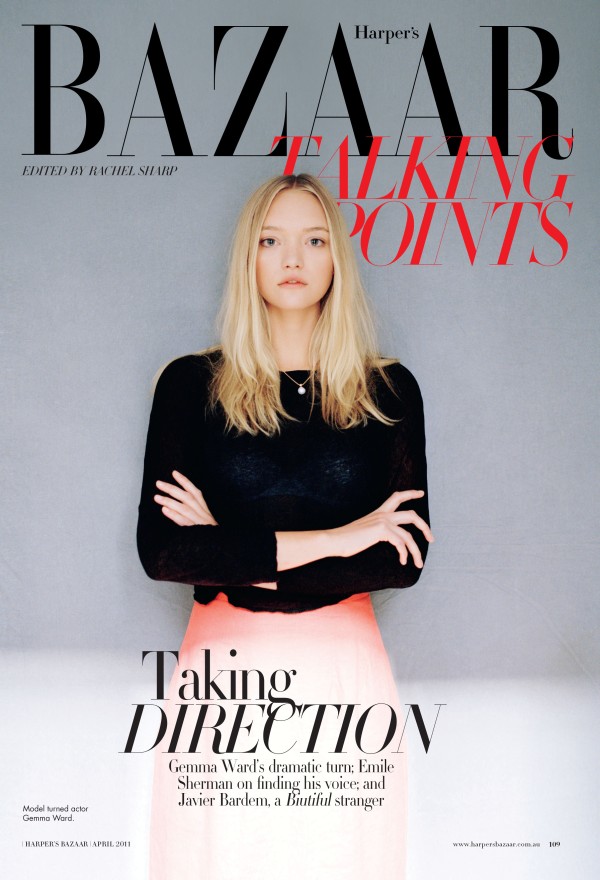 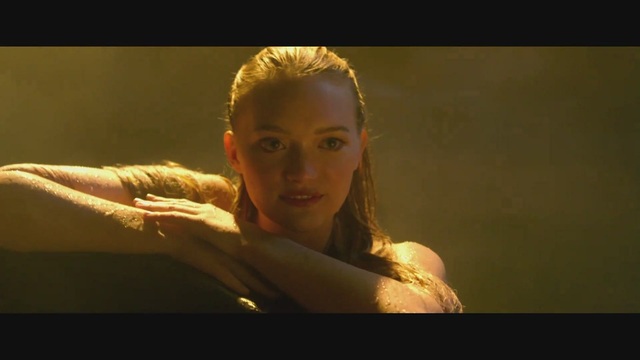 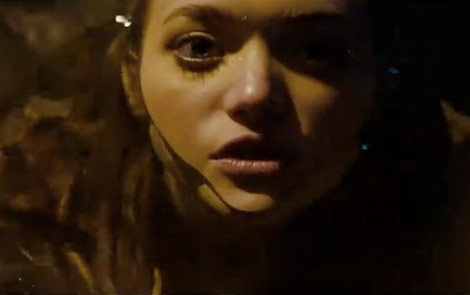 -------
Gemma Ward has bagged her first glossy cover since 2008, and it's quite a far cry from her past couture-clad, smoky-eyed photographs. The 23-year-old model-turned-actress posed for a supplement to Australian Harper's Bazaar in a black, long-sleeved shirt and pink skirt, with minimal makeup, for an article pegged to her play "The Ugly One." 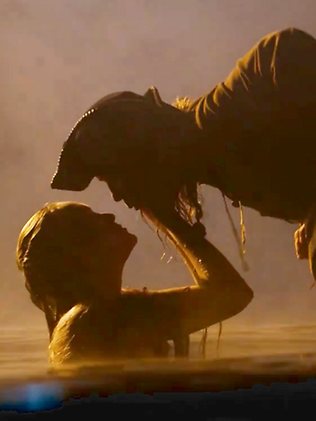 Ward ruled the modeling game in the mid-aughts, but took a breather from the biz after her boyfriend Heath Ledger passed away three years ago. She recently told the Sunday Herald Sun:
"I have taken a break from the media spotlight for the past few years and it was something spurred by Heath's death," she said. "(Heath and I) first met in New York and we were both struggling with things that I won't get into, and we bonded over that.
"I kind of met him at first and said, 'Listen my mum's living with me right now and I'm kind of going through a hard time and I'm not interested in having a serious relationship with somebody right now' and he was like, 'You know, um, let's just be there for each other through these hard times we're both going through'. And we developed a relationship and we started seeing each other."
The cover is shot by Peter Ash Lee., Do you like it?
Publicado por srta a en 11.4.11

Thanks for posting this! I love Gemma Ward! 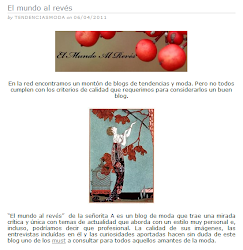 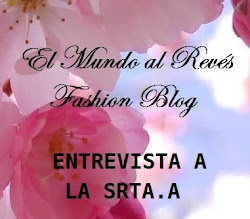 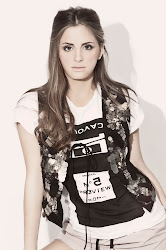 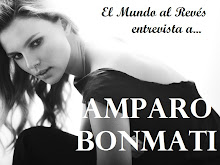 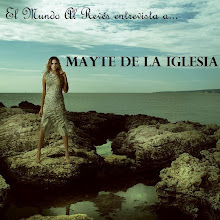 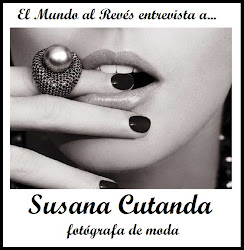 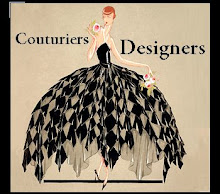 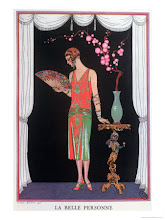 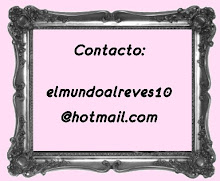 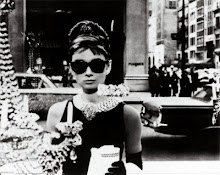